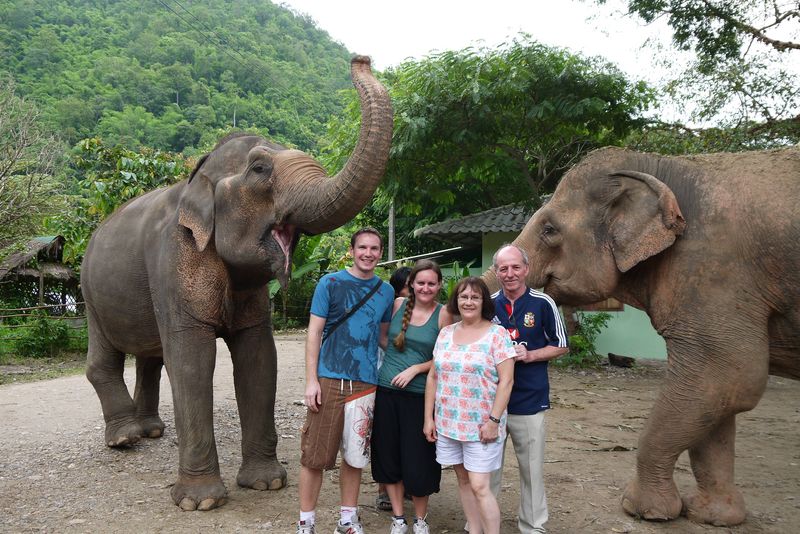 27 Aug The Things we Take for Granted

Posted at 16:08h in Destinations, Malaysia, Thoughts on Travel by Amy 28 Comments
0 Likes

Unlike some travellers, I didn’t despise my life before we hit the road. I didn’t have a job I especially hated or live in a place I found dull. In fact, there were many elements of my old life that I absolutely loved; the people, my routines and living in what I still consider to be the best city in the world: London. So, although I had an almost all-consuming, obsessive desire to travel, those last few weeks before we left the UK and all the packing, organising and saying endless goodbyes were pretty difficult for me. As is well documented on this blog, closing the door firmly on my old life – in particular the part where I left London – was pretty painful.  Through that transitional period though I kept telling myself that the sadness of leaving would magically evaporate the moment we boarded that plane to New Zealand, but in many ways, I was wrong.

I write this on the day that my parents flew back to London after their two-week visit in Thailand. The goodbyes were worse today than they were when I left home six months ago because I don’t know when exactly I’ll see them next; it could be another year before I set foot in England again. After my parents sped off in a taxi to the airport I was left on my own in a hotel room in Bangkok, awaiting Andrew’s return from his trip down south with his sisters. I felt utterly miserable and sat on the bed, wondering why I was putting myself through the pain and loneliness of this nomadic lifestyle. Andrew and I with my Parents at Elephant Nature Park

I know though that this sadness and these doubts will, and already are, fading to bearable proportions; reducing to a background ache which is usually eclipsed by the extraordinary every day joys and tribulations long-term travel brings. This doesn’t mean that I don’t still have times when I miss people intensely or crave London with a passion; there are times when I long to sit in a pub along the Southbank with friends or stroll through Dulwich Park; there are some days (almost every day, actually) when I’d sell my soul for a real piece of mature cheddar cheese or a night on the sofa in front of Eastenders.

Throughout these first few months of being on the road, however, I’ve learnt to accept that this missing will always be a part of what travel is for me, I can’t switch it off – but that’s ok, even if it sometimes feels like every other traveller sails effortlessly through their adventures without giving home a backward glance. It’s ok because missing home reminds me how fortunate we are to be doing this trip and it has taught both Andrew and I just how great our lives back in London were and how much we took for granted on a daily basis.

When we hit Jakarta a few months ago I started making a list of the things both Andrew and I most miss from home; some trivial, some profound, but all of which we routinely took for granted – here’s the list:

What do you find you take for granted or most miss from home when you travel?