We’ve been living in Portugal for less than three months and my thoughts are already turning to travel. Canada, the USA, Japan, there are so many places I’d love to explore. Perhaps top of the list is delving into a continent we’ve barely touched: Africa. What better place to start than with a South Africa wishlist packed with wildlife, cosmopolitan cities and diverse history? 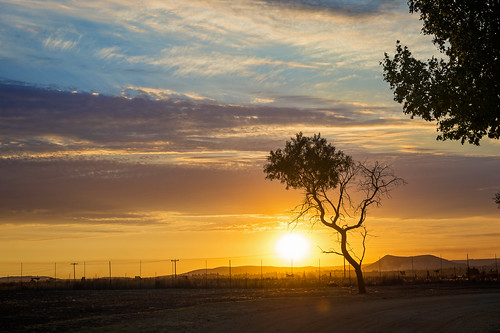 London appears to be one of the cheapest European hubs for flights to South Africa, be it Cape Town, Johannesburg or Durban. After touching down in the Rainbow Nation, we’d hire a car to do some serious road tripping like we did in New Zealand, Australia and the USA. So, here’s our travel wishlist, from safaris to coastal drives and city-sightseeing.

I’m itching to visit Cape Town, South Africa’s second-largest city, which has been listed as one of the most multicultural in the world. I’d love to ride the cable car up to Table Mountain for spectacular views from the 1,085-metre-high summit. We could even head up to the Twelve Apostles’ mountain range for some hiking. Then there’s the African Penguins on nearby Boulders Beach and perhaps a visit to the Kirstenbosch botanical garden.

Back in the city, we’d explore the bustling Victoria and Albert waterfront and try out some vegan restaurants, as I’ve heard that the city is South Africa’s vegan capital. Of course, we couldn’t visit Cape Town without taking a tour of UNESCO-listed Robben Island, where Nelson Mandela was kept for 18 of the 27 years he was imprisoned during apartheid.

We were lucky enough to take a safari in Kenya many years ago and it was one of our top travel experiences, so we’d love to do the same in South Africa. The country boasts 19 national parks and hundreds of reserves teeming with wildlife, including Africa’s Big Five: the lion, leopard, rhino, elephant and buffalo. We’d take either a self-drive or organised safari in one these top spots: 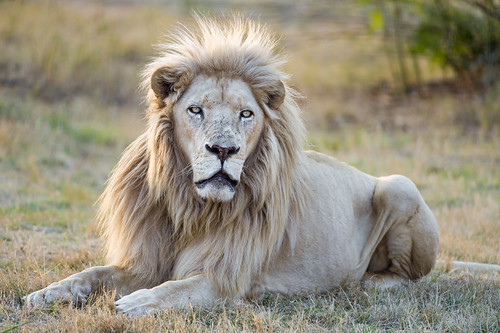 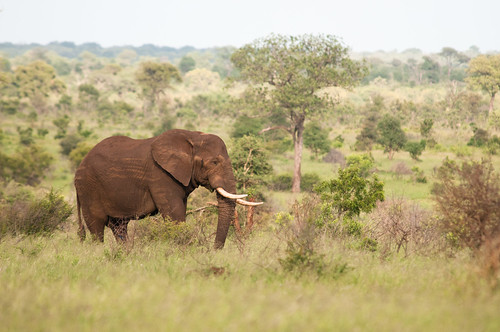 The 300-kilometre Garden Route is billed as South Africa’s top road trip and can take around three days, starting from Port Elizabeth and ending in Mossel Bay. The coastal road runs along the south west of the country through Garden Route National Park, hence the name. I imagine it would be similar to the Great Ocean Road in Australia or California’s Pacific Coast Highway. 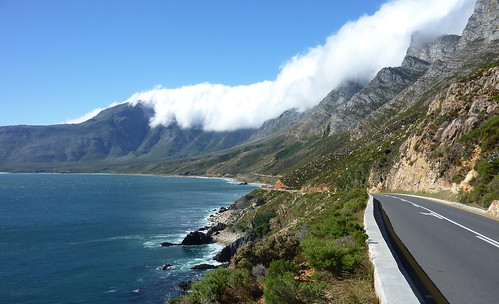 The Garden Route is packed with stunning lagoons, forests, mountains and beaches lapped by the Indian Ocean. We’d stop off along the way to do some hiking, take a boat trip on the Knysna Lagoon, go on a whale watching trip from Hermanus (if we visited between May to December) and tour the 20-million-year-old Congo Caves.

The KwaZulu-Natal region in South Africa sounds fascinating. The east-coast province is renowned for its mix of diverse cultures, boasting 11 different languages and districts.  Its name is a blend of the isiZulu language, meaning ‘place of the Zulu people’ and Natal, which comes from a Portuguese explorer who named the area ‘Terra de Natalia’. You can explore some of the region’s history by driving the Battlefields Route. 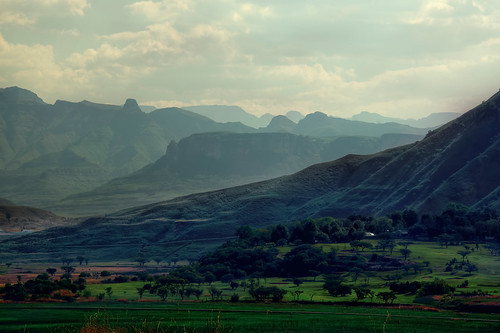 KwaZulu-Natal also offers more beautiful treasures and rich wildlife, such as the uMkhuze Game Reserve and iSimangaliso Wetland Park. The towering basalt Drakensberg mountains are in a UNESCO-listed park perfect for hiking, we could also snorkel in Sodwana Bay National Park to see marine life, including turtles. Our urban highlight of the region would likely be Indian-influenced Durban, which has become a trendy port town.

Have you been to South Africa? Any recommendations?